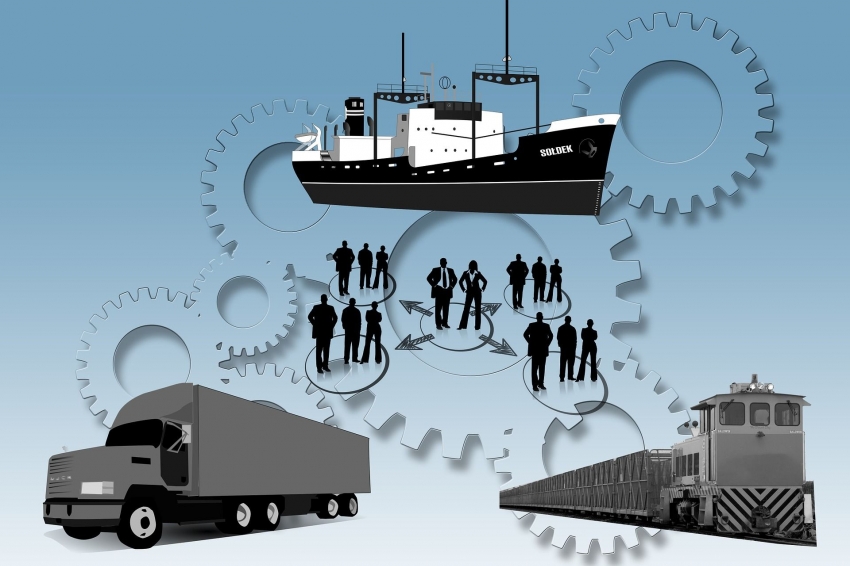 Started his career as a system engineer in April 2003. Active as a programmer of AS400 / RPG while staying at the customer. I was involved in a new environment and technology and wanted to expand my career. Joined Neotex Co., Ltd. in March 2007. Experienced many web system projects for major confectionery manufacturers, distributors and school corporations in in-house contracts. Currently, as a manager of the ITSD3 division, he manages himself as a player while managing multiple projects. 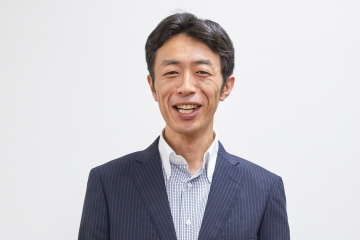 A major logistics company used a business efficiency tool used by the General Affairs Department in Microsoft Office Access2003. It was originally created by an in-house IT team and has been used for many years.
However, with the Windows OS update, there is a possibility that it will stop working. There was no human being at the time of development, and it was decided to outsource, which may be a black box. Neo-Tex Co., Ltd. has experienced several similar projects in the past.

Current follow-up + function improvements. The lack of information is a major bottleneck.

As mentioned above, the internal IT team was developing for the business improvement / efficiency tools used in one department within the user. Naturally, there are no materials or documents, and there is no specification understanding. Users in the department are troubled with things that they could use before, but there was no knowledge about the system, so hearing was extremely difficult. In the end, we started with the analysis of the black boxed Access, confirmed the business flow with the user, and deepened their understanding. By doing so, I gradually unraveled and prepared for migration over half a month to a month. In addition, data was extracted from the core system using floppy disks and utilized. The PC itself was no longer compatible with floppy disks, and it was supported externally. Proposed as one of the functional improvements, we decided to change the system so that what was output from the core could be imported without going through a floppy disk. 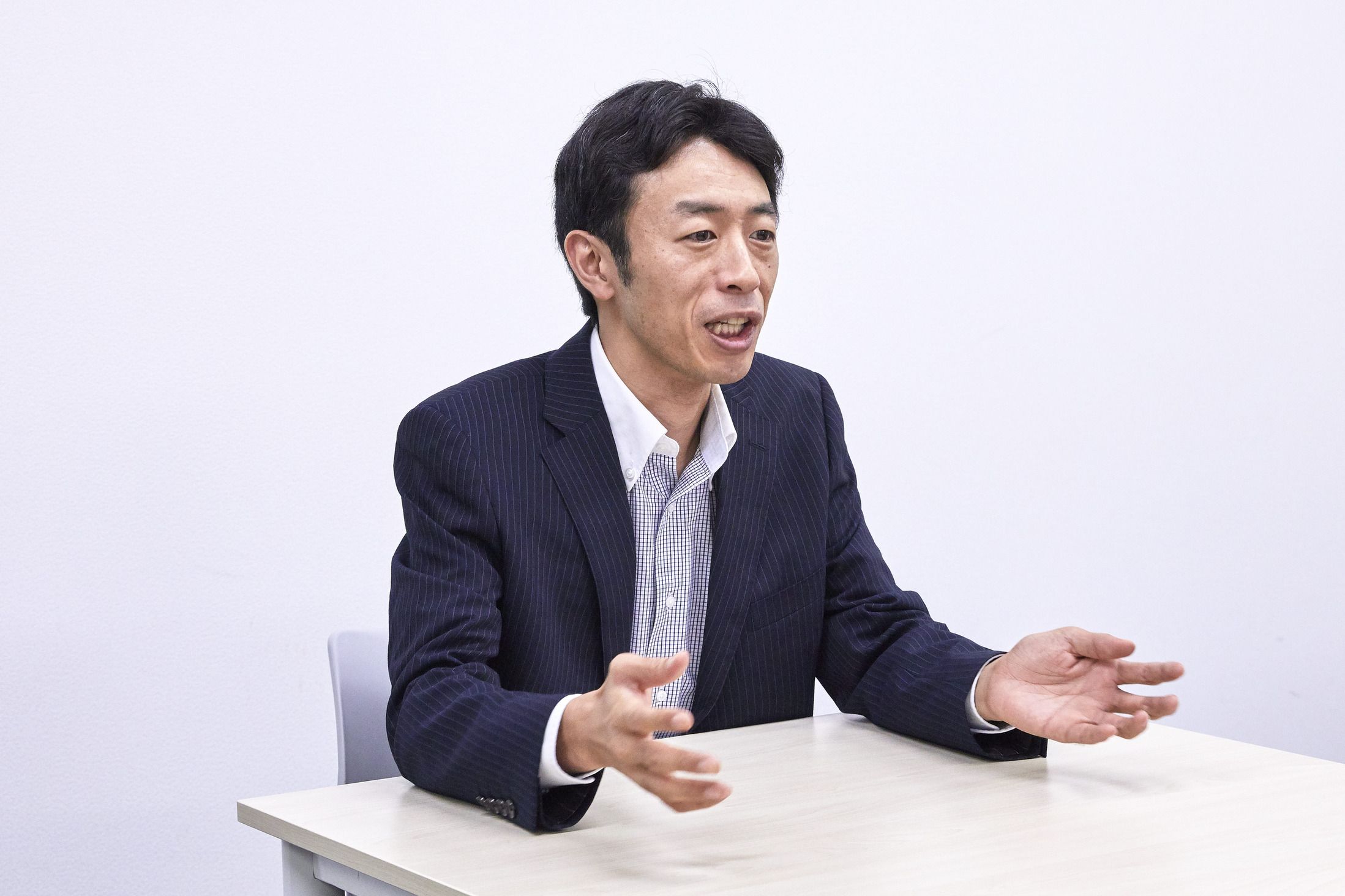 After completing the survey and unraveling, the difficulty of construction / development is not high, and the migration is complete. Windows is XP to 7. Office has been upgraded from 2003 to 2010. The user received an evaluation of the function improvement part, and a migration request was made again in September 2019.
This time from Windows7 to 10. Ofiice has been upgraded from 2010 to 2016. This time there was no major problem and the migration was smooth.

When developing an in-house system, there are many cases where the user is asked about the "effective return on investment" and "effective return on cost". Many users find it difficult to pay for direct sales or invisibility. It is important to make optimal proposals taking into account user requests and budgets. This time, the budget was small due to the in-house system in the user's department. Therefore, it was necessary to propose a product that can be used for a long time without cost and with a minimum number of steps. Therefore, we proposed to develop by migration method. Neotex Co., Ltd. has solved user problems through system development by making such proposals. 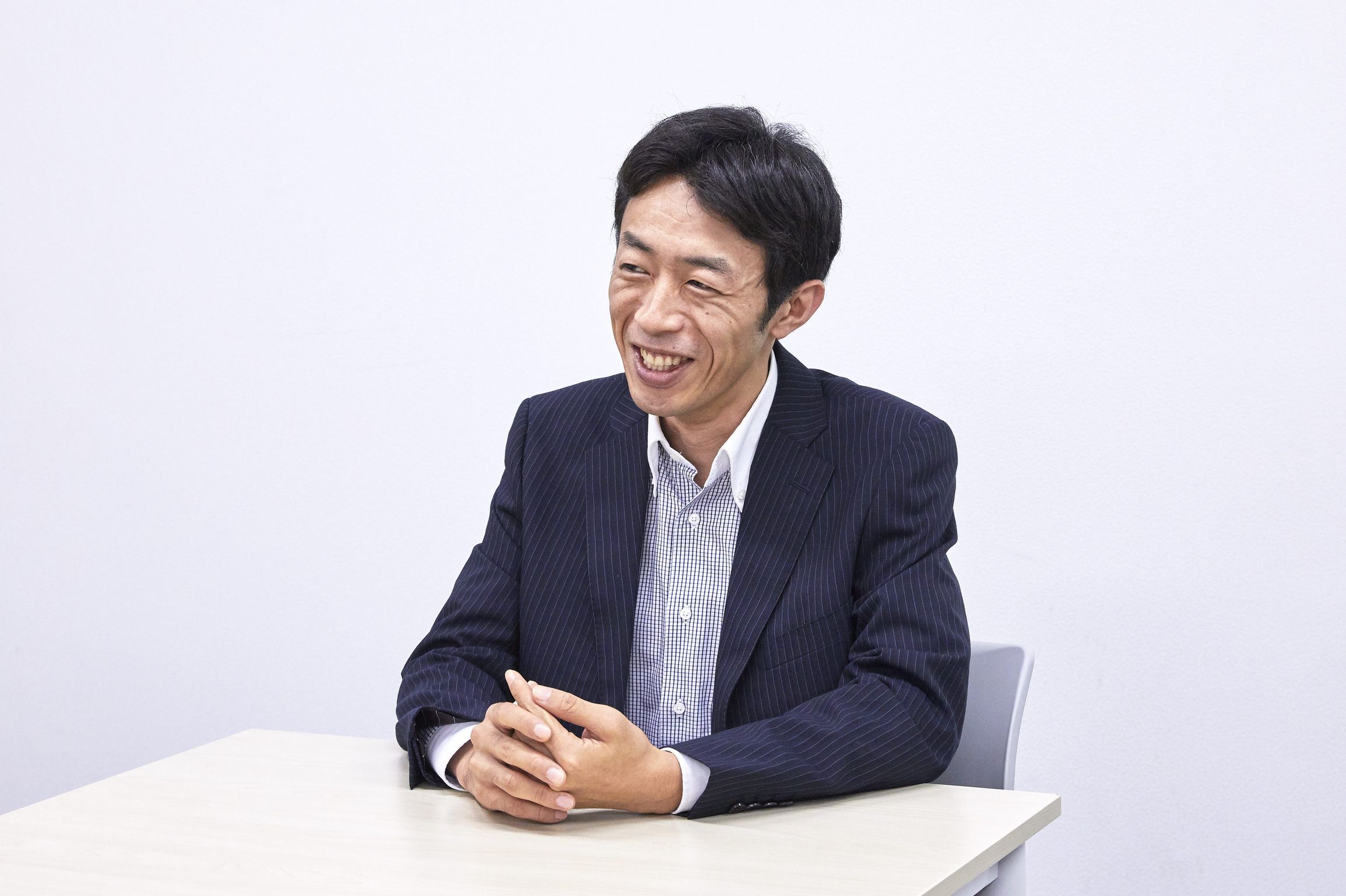 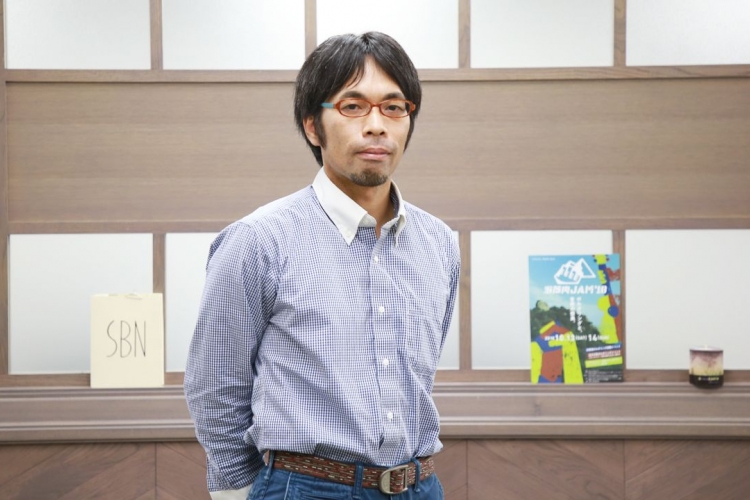 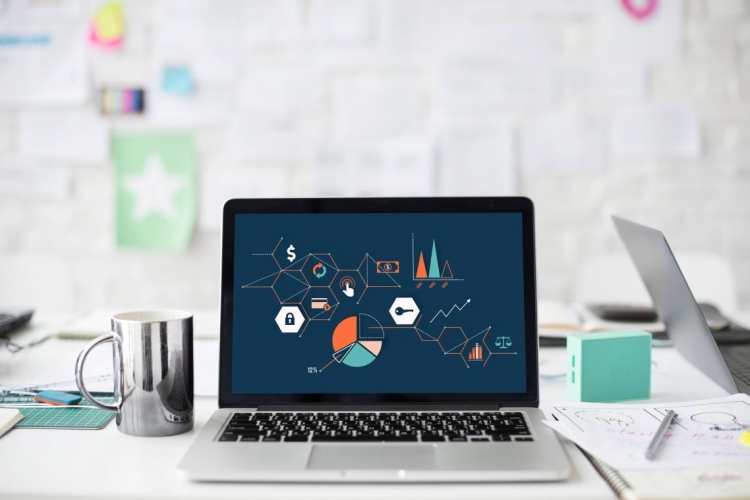 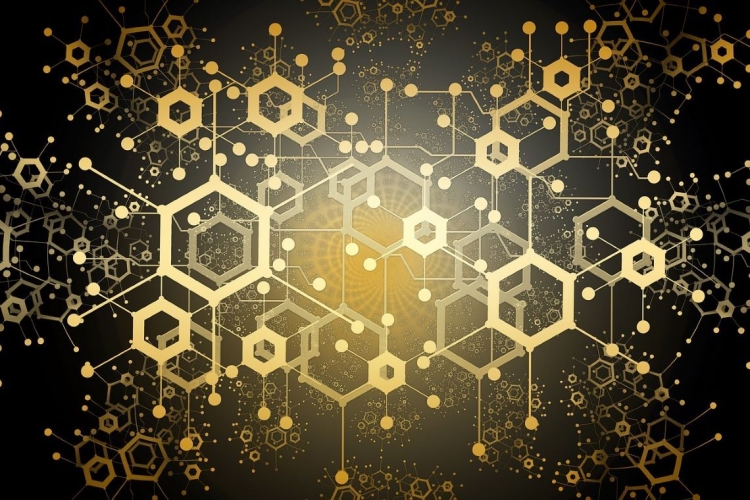 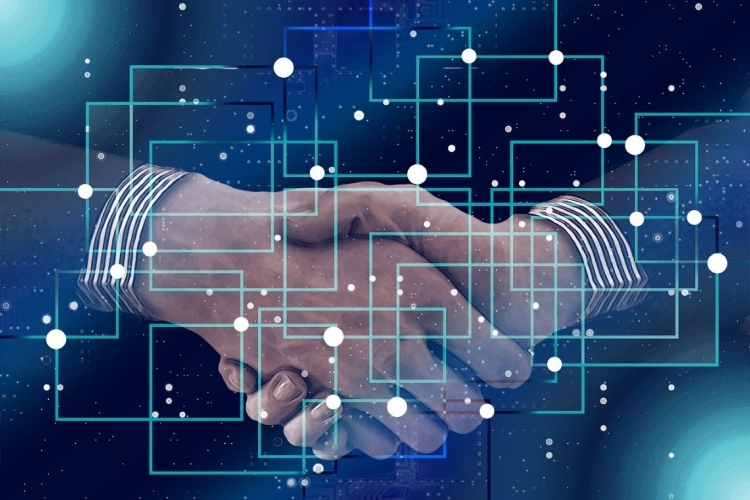 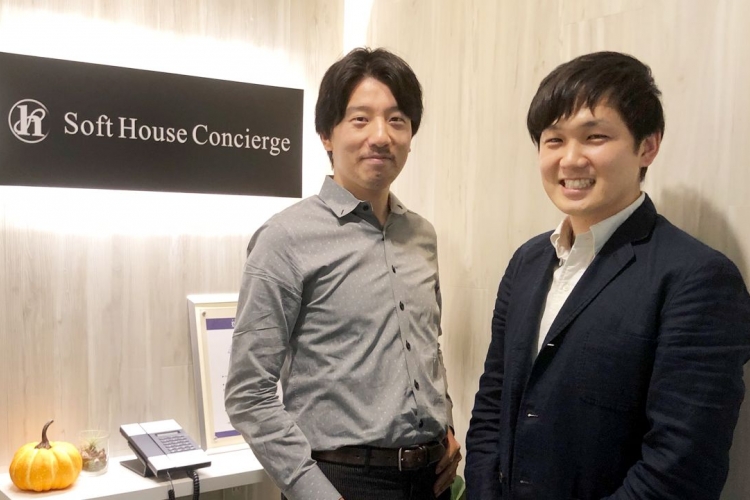 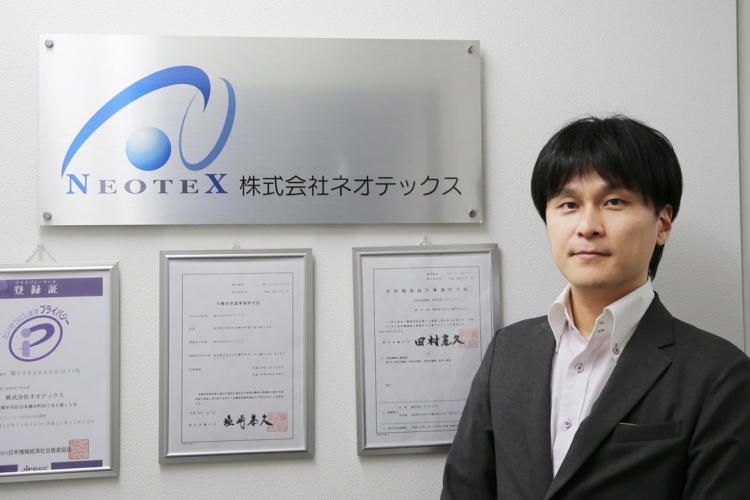 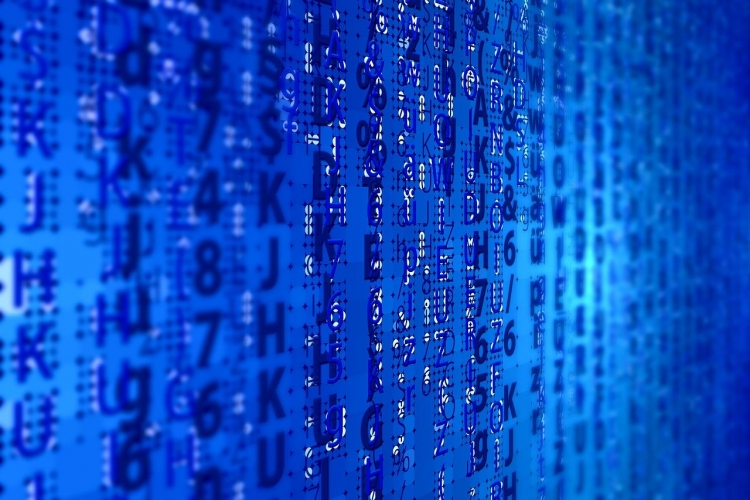 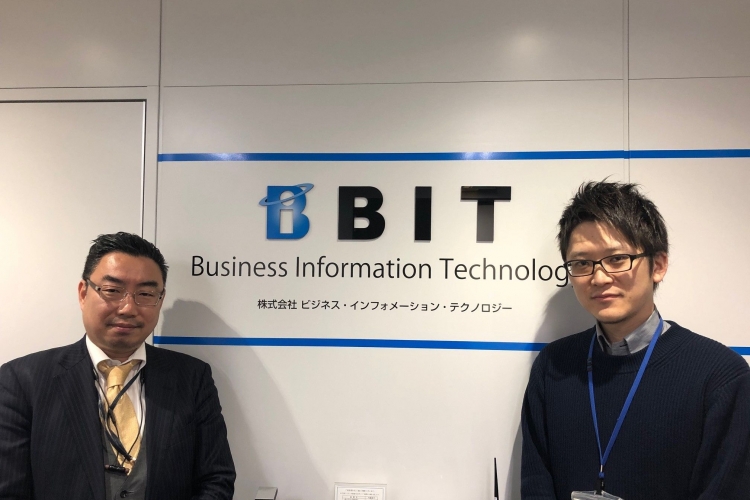 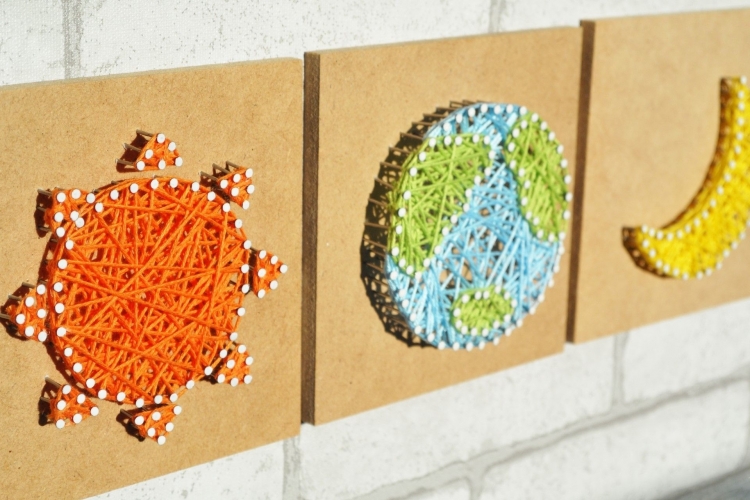 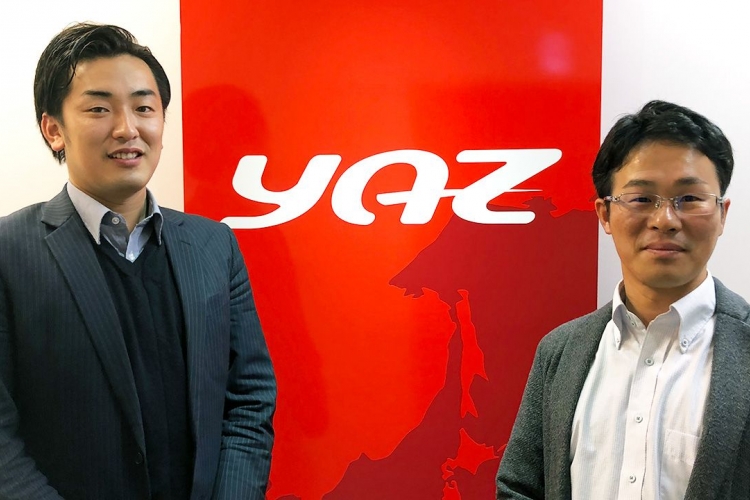 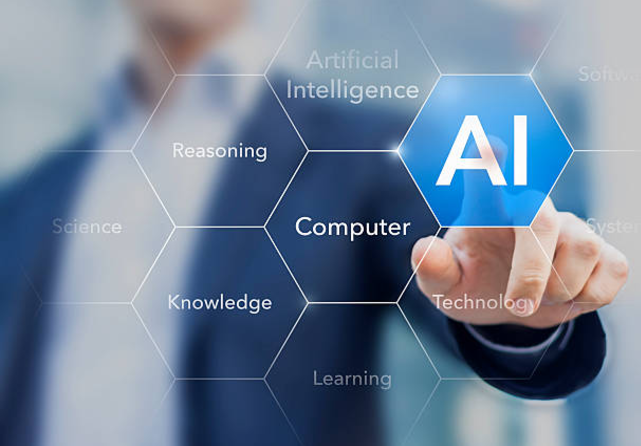 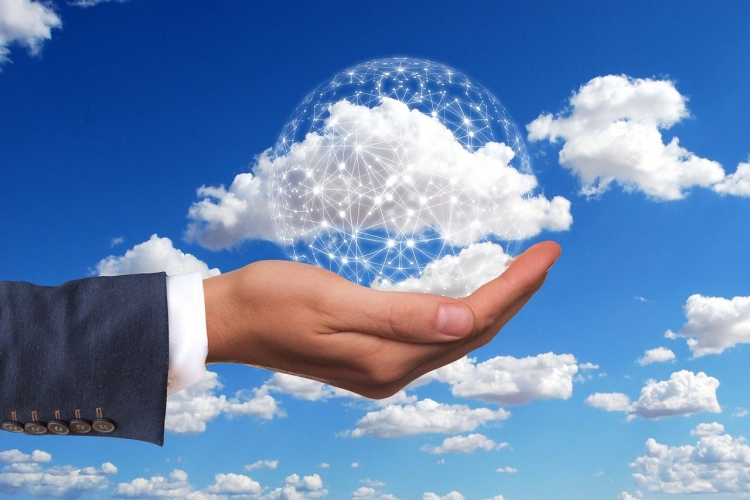 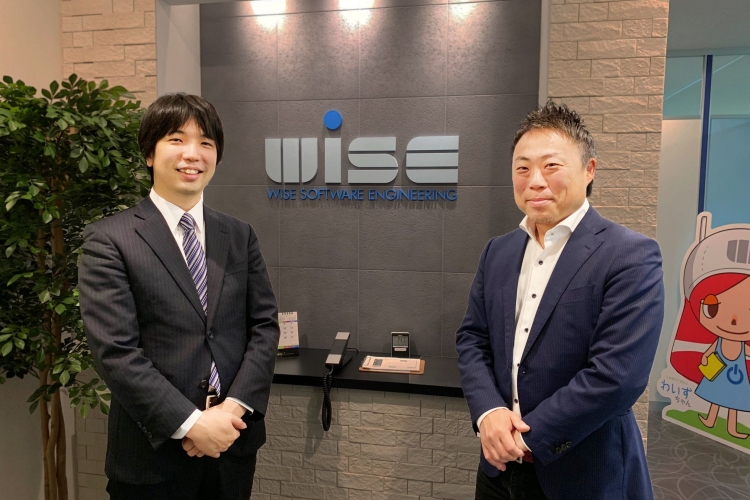 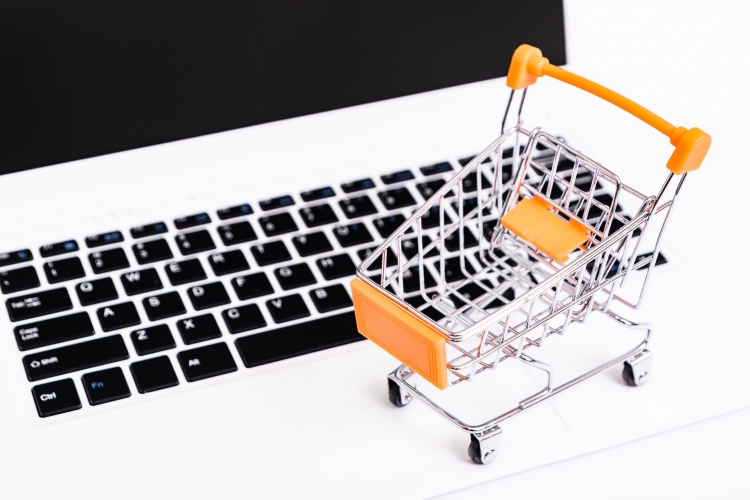 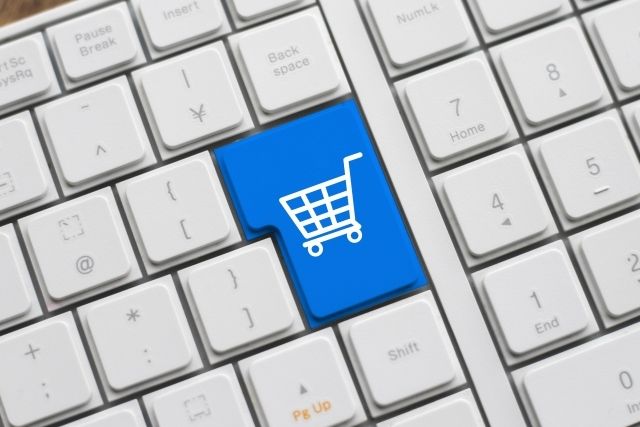 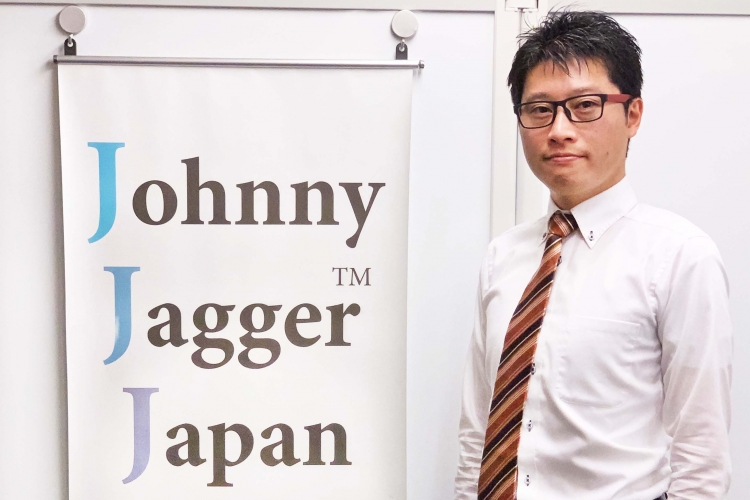 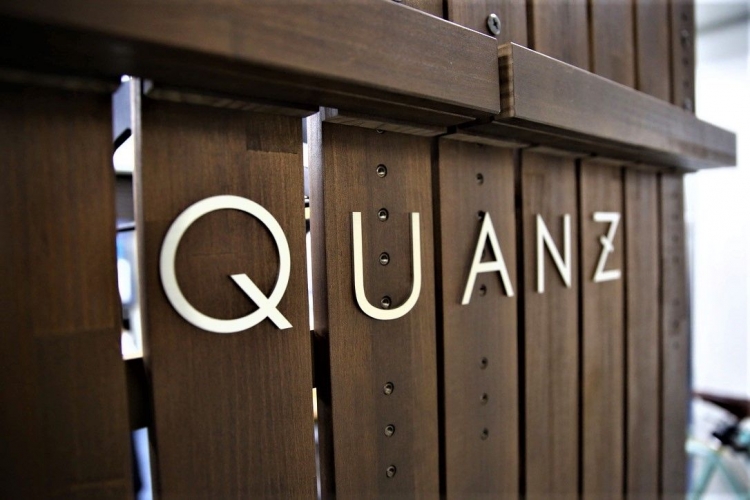 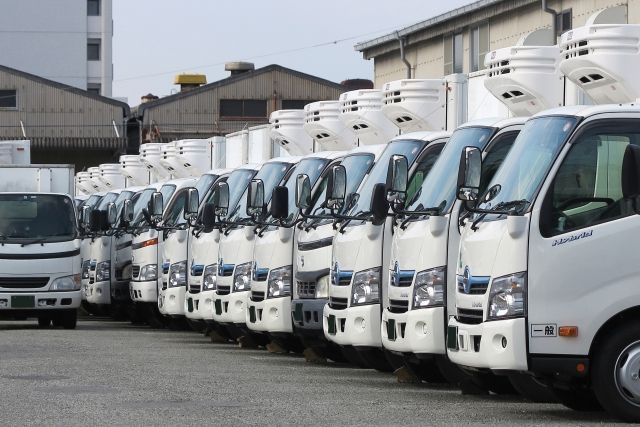 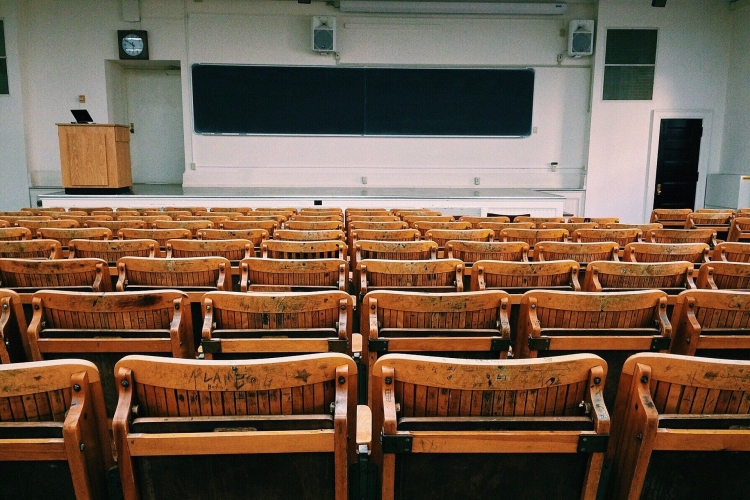 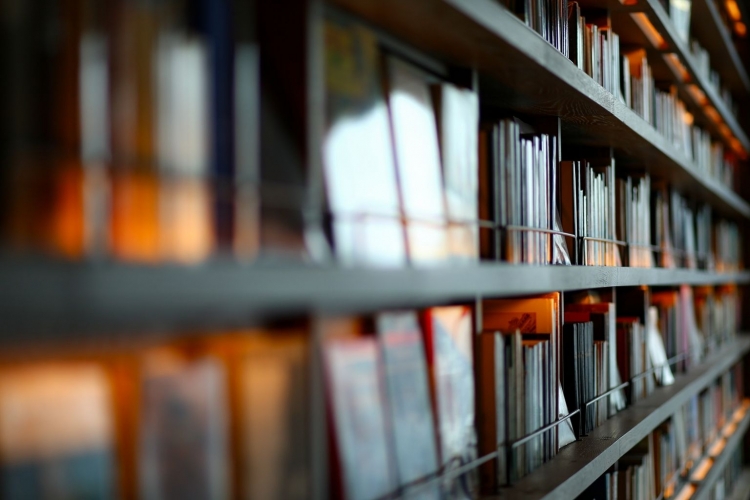